March 13, 2021 would have marked our father’s 104th birthday, and very timely too and a blessing from God was the recent declaration of the Gomburza as national monument which he did in 1972. This had been a long wait and the journey that led to this point had not been a walk in the park (see TO GOMBURZA (heirsofsolomonsaprid.com) ).

Sometime end of February, I was searching for some articles online when I came across a picture  dated some years ago which showed a Maria Clara doll made by our parents in the early 1960's. This came with a letter too written by our father, which proves its authenticity.  During this period, I wasn’t even born yet and only heard of stories about how beautiful these dolls were. Personally, it exceeded my imagination; the doll in the photo was perfect.

Yet, the glamorous lady in the picture barely tells the story.  It stood elegant—exquisitely made, but who would have thought that their fashion figurines were produced by hand and in between side jobs?

In the 50's to the early ’60's, our father needed to multi-task as far as earning a living was concerned. He worked during the day and would grab any opportunity to take home some illustration jobs which he did in the evening while he and our mother juggled this with their small doll making business.  My mother would help by erasing pencil marks in his drawings and in between breaks would alternately polish rough surfaces of the dolls with sandpaper; dress these beauties in laced wedding gowns or in Filipiniaña clothes; or carry out her signature coiffure on each piece. Our father on the other hand was in-charge of molding the figures which were created from sawdust and he of course, drew all their beautiful faces.  More frequently than not, they burned the candle at both ends to be able to finish and deliver the items, mostly to fashion schools.  Certainly, this was a test for endurance and heart for the two of them.

Moving forward, our father had always been interested in the arts but didn’t really dare to fully explore it to the point of giving up his teaching job, since he needed to make a living for his family.  But somehow, the Lord had other plans.

He and national artist, Mr. Manansala, “Enteng” as he would call him were neighbors and friends. They frequently walked around the neighborhood together for their morning exercise. Out of curiosity and a friend’s willingness to share and encourage, Mr. Manansala gave our father a slightly burnt piece of Kamagong or Ebony wood about 3” x 14” x 4” with lots of cracks, to sculpt. The exchange between the two friends, I suppose, had been a life-changing moment for our father since he had written the conversation in his diary, which went:

“I asked why Kamagong when there are other softwood. He gave me a lasting reason that if I’m really sincere to be a sculptor, a hardwood will test my determination. Also, if my work turns out good, it will be lasting.”

The sculpture that was carved from that wood was called “The Sad Christ” which was purchased by Ms. Naomi Osborne, then outgoing director of the United Nations information office. She intended to donate the piece to her alma mater--the Indiana University (artist diary, pgs. 35 & 36, yr. 2002// news clipping).

His second attempt entitled, “Indolence” won 2nd prize in PAL’s first art contest. Our father’s first commissioned work was the “St. Joseph the Worker” also in wood which was sculpted for the Malate Catholic Church. But despite the success of the previous pieces being a neophyte that he was then, he felt very insecure with his St. Joseph piece until Mr. Manansala gave him the thumbs up which helped boost his confidence thereafter. From then on, he became a full-pledged artist and was accepted by a recognized art group led by the late national artist,  Hernando Ocampo. After nine (9) years as a professor, he finally resigned and became an artist: he was 50 years old.

The turning point of his career was the Gomburza when his maquette was selected as winner among other studies submitted by renowned artists in 1970.  51 years later, this 49-year-old monument had finally been declared as the 7th National Monument of the Philippines.  As I read our father’s diary containing details of their struggles and victories, I can’t help but be prouder of who he was and what he had accomplished along with our mother, through hard work, patience and self-study. No wonder, our father found wisdom in Mr. Manansala’s words then—I guess, “Life” similar to the Kamagong wood given to him for his first sculpture, tested his patience, creativity and determination and with the Lord’s help and guidance eventually…a masterpiece was created. 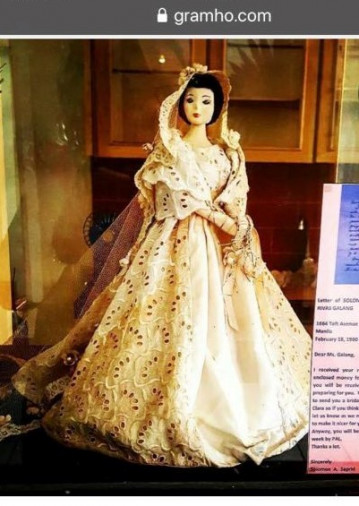 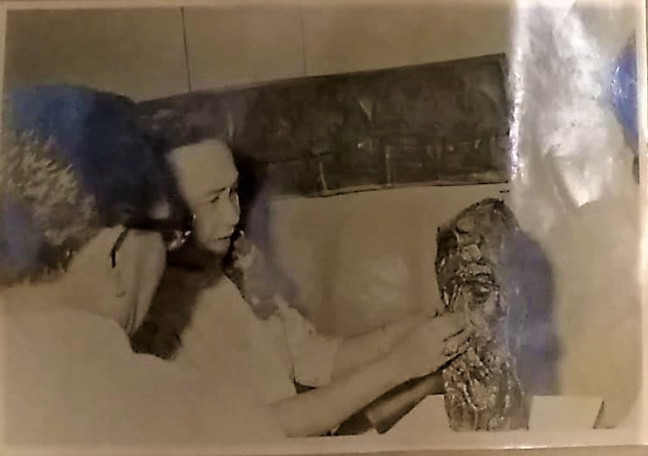 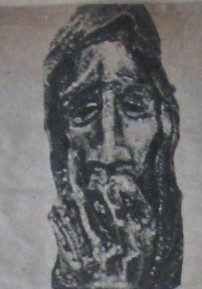 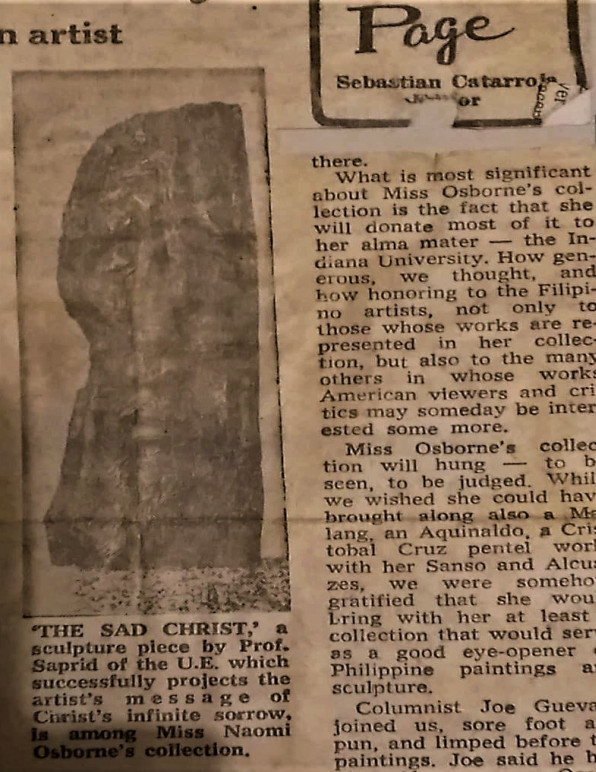 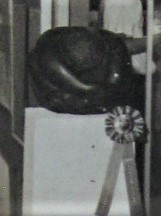 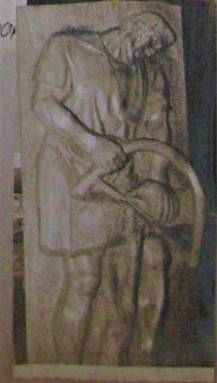 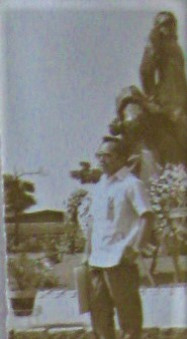